The African Union Permanent Delegation (AUDP) in collaboration with different partner institutions in Cairo such as the African Ambassadors Group, the Institute of African Research and studies (Cairo University), the African Export Import https://www.africaunionfoundation.org/files/files/bank (afreximbank), african students association african Communities in Cairo, Egypt, organized a series of events aimed at raising awareness on the objectives pursued by the African Union on the occasion of celebration of the 53rd anniversary of the OAU/AU.

This program was sponsored by the Arab Contractor Company at their club and it was held from 14 – 22 May 2016. African students from various universities in Cairo participated in a soccer tournament. The opening of the final day of the tournament started by a match between African diplomats. The first and second teams were awarded medals, trophy and cups.

Bazaar and seminars at the institute for African Research and studies, 25 – 27 May 2016, Cairo University

AUPD to the League of Arab States in collaboration with the Institute of African Research and Studies, sponsored and organized a conference under the theme: “Africa New Perspectives 2016”. The conference was attended by African researchers, students, professors, from different universities, in addition to representatives from Africa Department at the Ministry of Foreign Affairs and African Ambassadors in Cairo.

The Head of the African Union Permanent Delegation to the League of Arab States delivered a speech on Africa New Perspectives according to the African Agenda 2063. Many papers were presented at the conference such as: Education, Economics, Health, Culture, Conflict and Peace building in Africa.

The outdoor Bazaar at Cairo University was opened by the president of the University in addition to the Head of AUDP to LAS and the Dean of the African Ambassadors Group in Cairo. Fifteen African countries participated in the Bazaar, as well as two African NGO’s and the Egyptian Ministry of Tourism.

The reception and Gala dinner, 26th May 2016, Mohamed Ali Palace.

On the occasion of celebration of the 53rd Africa Day H.E. Amb. Abdel Hamid Bouzaher, Head of AUPD to LAS in collaboration with the Group of African Ambassadors and their spouses in Egypt extended invitation to the international, and African Community, private sector, civil society, press and media in Cairo to attend the reception and Gala dinner held at Mohammed Ali Palace in Menial, Cairo on the 26 May 2016, from 06.30 – 00:11pm. The program of this night reflected the cultural diversity of Africa, with the participation of 27 cultural troop and a fashion show from different African countries.

This celebration was sponsored by the AFREXIMBANK, Ministry of Culture, Ministry of Antiquity in Egypt in addition to Coca-Cola company. Many Egyptian TV Channels and Various Press Agencies covered the Celebration.

AUC in Collaboration with the Permanent Mission of the State of Eritrea hosted a Seminar: Women’s Empowerment and Development: the Eritrean Experience 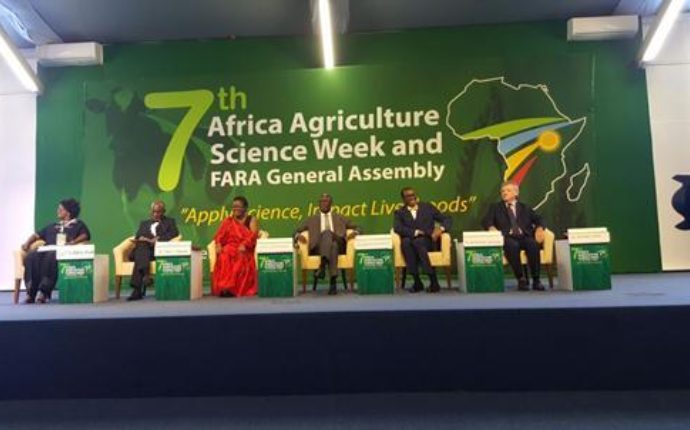