DIRECTORATE OF INFORMATION AND COMMUNICATION

AUC Deputy Chairperson concludes a three-day official mission to Mauritius in preparation of the African Economic PlatformPort Louis, Mauritius – 25 February – H.E. Mr Erastus Mwencha, Deputy Chairperson of the African Union Commission (AUC) on 24 February 2016, concluded a three-day official mission to Mauritius. The high level AU delegation to the Republic of Mauritius discussed among other current issues, preparations ahead of the inaugural African Economic Platform (AEP) to be held in Port Louis, Mauritius from 14 to 15 April 2016.

The AUC Deputy Chairperson was accompanied by some officials of AUC and the AU Foundation (AUF), as well as the Ambassador and Deputy Ambassador of the Embassy of the Republic of Mauritius in Addis Ababa, Ethiopia. 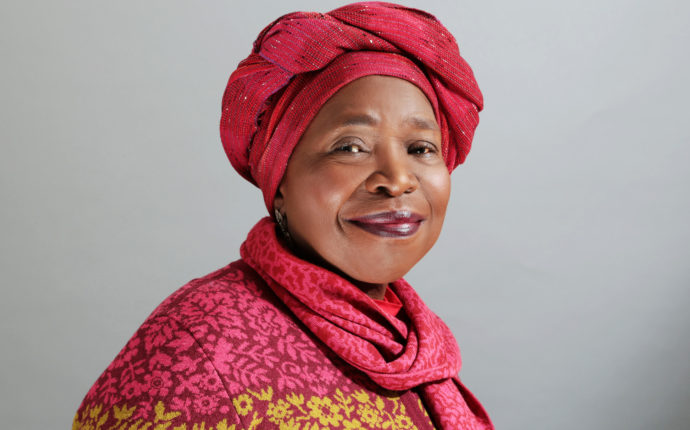 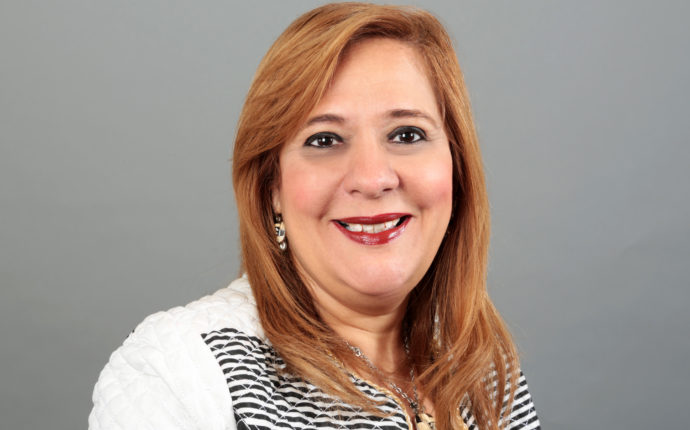 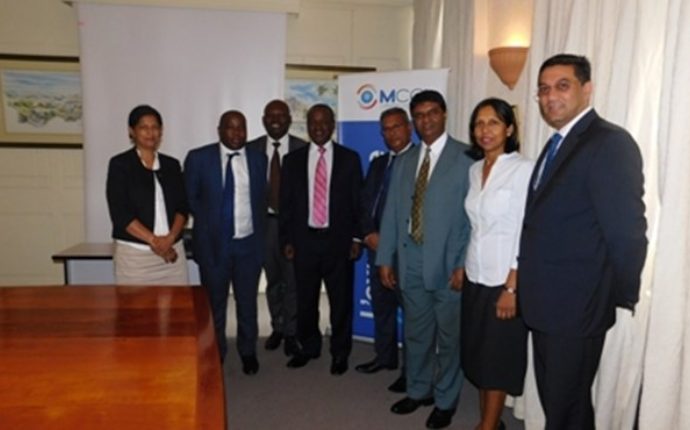 The MCCI receives the visit of representatives of African Union Foundation