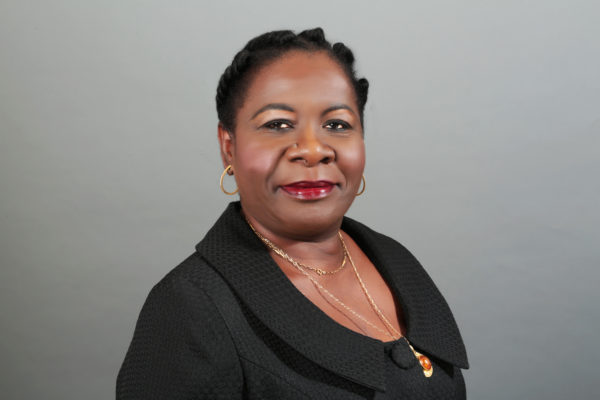 Luísa Diogo served as prime minister of Mozambique from 2004 to 2010. Her career has spanned work in the public, private and NGO sectors.

In 2012, she became the chairperson of Barclays Bank in Mozambique. She serves as a member of the advisory board of the Brenthurst Foundation, and is also a member of the United Nations High-Level Panel on Global Sustainability. She is a member of Club de Madrid, a non-profit organisation made up of former presidents and prime ministers, created to promote democracy.

She began working in the Mozambique Finance Ministry in 1980 while she was still a college student. She quickly rose through the ranks, becoming head of department in 1986 and national budget director in 1989. She then went to work for the World Bank, as the programme officer in Mozambique.

In 1994, she was appointed as deputy finance minister in President Joaquim Chissano’s Cabinet in the Frelimo-led government. In this portfolio, Diogo played a key role in drafting and rolling out the government’s development plan. In 1999, she was promoted to minister of finance, a position she held until 2004, and was charged with tackling the challenges of poverty and economic growth.

Diogo has championed gender equality and women empowerment during her career, having worked with organisations such as the Network of Women Ministers and Parliamentarians. She also served on the Council of Women World Leaders.