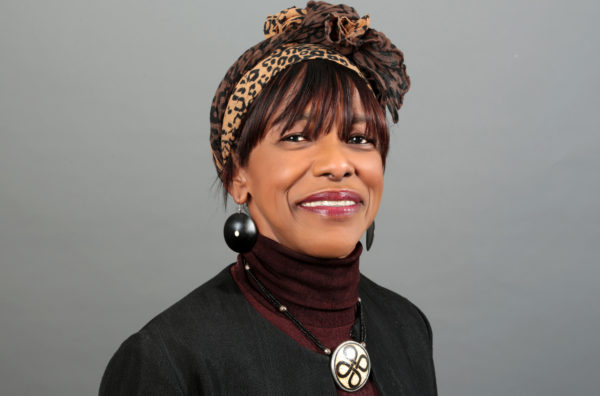 Cheryl Carolus is the executive chair of Peotona Group Holdings, a women-owned company with assets in resources and infrastructure feeder industries. She is a former anti-apartheid activist in South Africa.

In 1998, Carolus became South Africa’s High Commissioner in London. She served as the CEO of South African Tourism between 2001 and 2004.

She is a member of the executive committee of the International Crisis Group, and in 2013, she was appointed as a trustee of the British Museum.