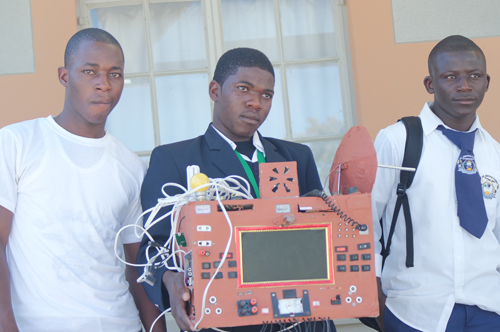 A Namibian youth is making waves with his invention of a SIM-less mobile phone that does not need airtime to make calls, reports New Era.

Simon Petrus, a Grade 12 learner from Abraham Iyambo Senior Secondary School, a rural school in Ohangwena Region, says he put together parts from a telephone and television set that only use a radio system.

The invention, attached to a box, is made up of a radio system, an expired mobile phone SIM card, a light bulb and sockets to charge cellphones.

From this many-in-one unit Petrus is able to make calls to anywhere, with no interruption, as long as he is in an area where there are radio frequencies. He is also able to watch a local television station from his box.

Other than this chargeable unit that works on a radiator, it also has a light bulb, a fan and a socket for its charger, among others.

In 2015, this young innovator won a gold medal at national schools’ competition for inventing an Agri processing two-in-one machine that works as a seed drier and cooler.

The learner says he worked on his latest project for about two years. It became a reality after his unemployed parents sacrificed over $143 to inject intomaking the project a success.

A week ago, Petrus’ project won first place at regional level and is now heading for the national competition. “When he won last year some judges were of the opinion that there was an engineer at home who was helping him. But the only help he has is from us the teachers here at school. He came up with his own project,” said Taimi Vatileni, his physical science teacher.

According to Vatileni, Petrus is Abraham Iyambo Senior Secondary School’s best learner in the physical science class. Petrus is aspiring to become an electronics engineer after he completes Grade 12.

The African Union Foundation congratulates Petrus on his invention and wishes him well in the upcoming Namibian national competition.

“Young African inventors like Petrus need continental support for their innovations to be realised. As the AU Foundation we advocate for African innovation and promote science and technology education amongst young people, including technical training linked to cross-cutting skills in specific industries,” says the Foundation’s COO, Dumisani Mngadi. 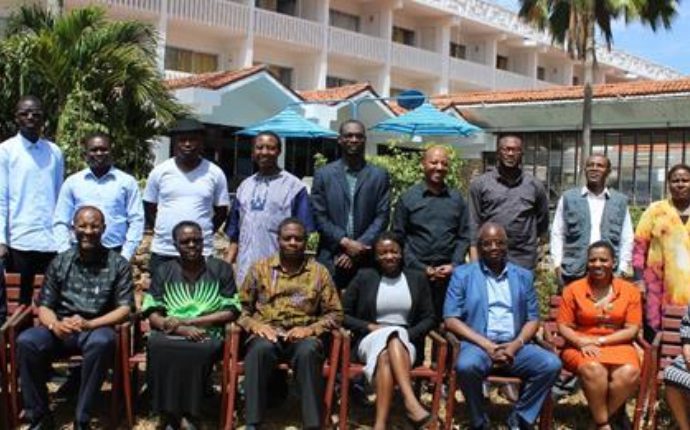 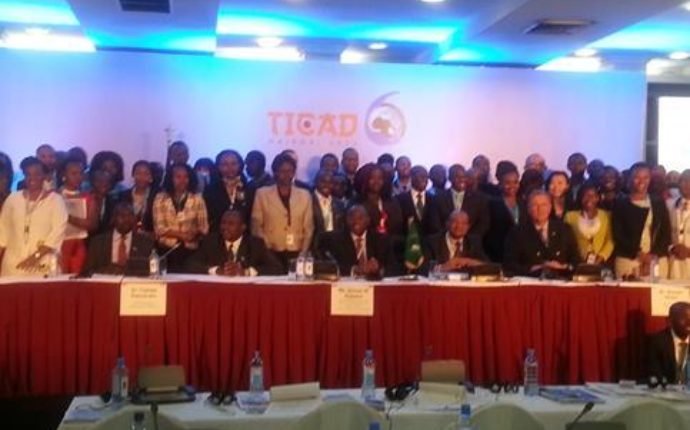