Addis Ababa, 19 May 2017: The African Development Bank in collaboration with the African Union Commission and the World Economic Forum has launched the second edition of the Africa Visa Openness Index.

Overall, Africans were able to travel more freely across the continent in 2016, as the visa openness levels improved compared to 2015. However challenges still remain. The second edition highlights pervasive regional differences in visa openness performance. For example, 75% of countries in the top 20 most visa-open countries, are either in East or West Africa, while 20% are in Southern Africa. Of the top 20 countries, only one country, Mauritania, is from the Northern region, while none is from Central Africa. “Despite the size of our group, I need 38 visas to move around Africa,” says Aliko Dangote, President and CEO of Dangote Group.

Continent-wide, Ghana made the most progress in 2016 in opening up its borders to African travelers, moving into sixth place in the Index, up sixteen places from 2015. Senegal also moved into the top 20 most visa-open countries, up nine places from 2015 and Tunisia moved 13 places from 2015. Seychelles continues to lead the index and remains the only African country on the continent to offer visa-free access for all Africans. “Our leaders have to bring down the walls that separate us, from East Africa to Central Africa to North Africa to West Africa. We need a wider open market,” says Akinwumi A. Adesina, President of the African Development Group.

The African Union Commission Deputy Chairperson Dr Kwesi Quartey observes that much progress has been achieved despite the numerous challenges. In July 2016, the African Union launched the African Union Passport that has since been issued to Heads of State and Government, the First Ladies, Ministers of Foreign Affairs, the Chairpersons of the Regional Economic Communities, the Permanent Representatives Committee of the African Union as well as some business persons. “The African Union is supporting Member States in rolling out the African Union passport to all its citizens, granting them visa-free access to explore the Continent for business, pleasure, leisure and tourism,” he adds.

Going forward, focus is to continue the positive trend of Africa’s visa openness regime and deliver on the African Union’s decision for African countries to issue visas-on-arrival to all Africans as it seeks to achieve seamless borders. Greater visa openness in Africa would help create a people-centred African integration that offers the much needed free movement of persons, intra-African trade, tourism, study and job opportunities as well as people-to-people exchanges for all Africans.The website of the Visa Openness Index is accessible at www.visaopenness.org. 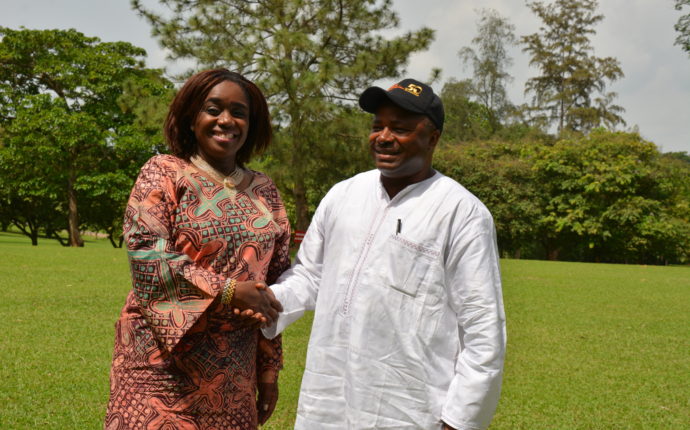 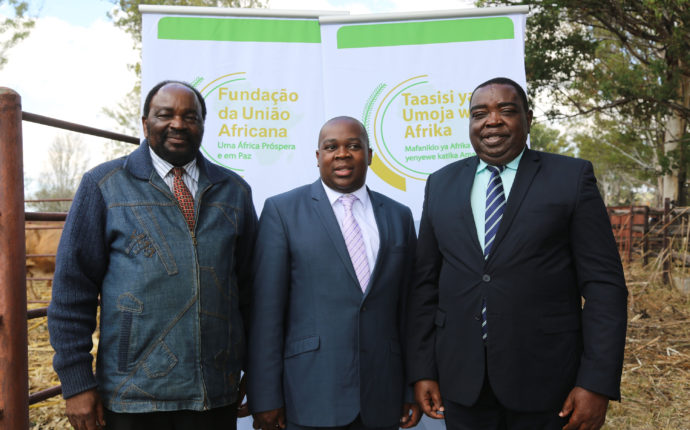